Is My Girlfriend in the Closet?

Dear Bitter Single Guy: I’ve been dating this girl off and on for about three years. About 4 months ago we decided to begin a committed relationship. Soon she moved in with me. One day I was backing up info from her cell phone onto the computer (with her permission of course), and there were two video clips of two different women masturbating. I immediately asked her about this and her reply was “I thought there were guys on there with the women when I downloaded them.” My response was “Then why are they still on your phone if they were not what you wanted?” I then let it go. 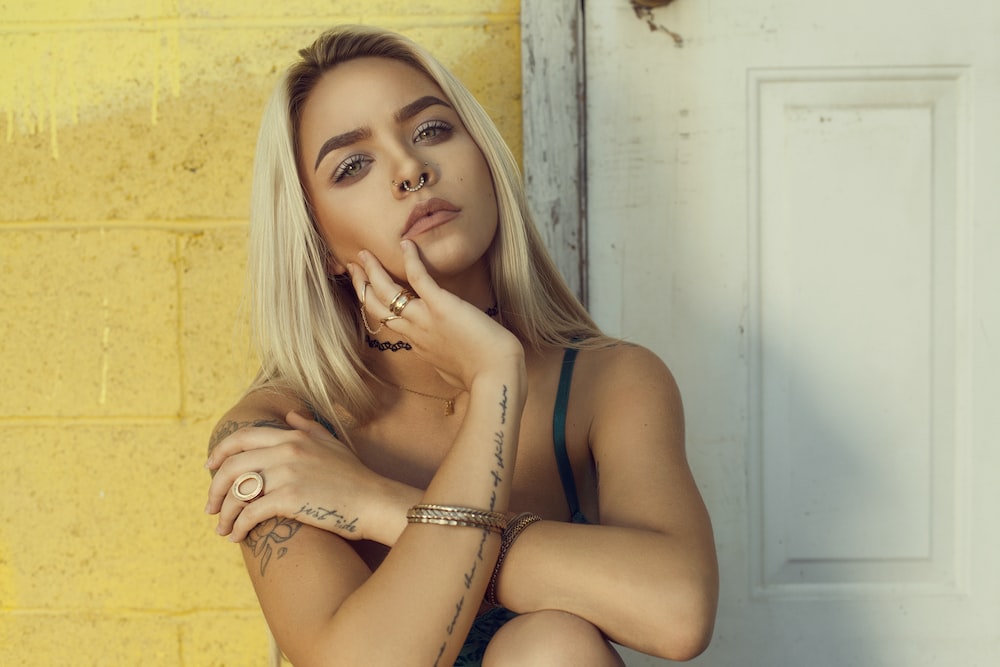 Dear LUC: The Bitter Single Guy applauds your handling of the issue with your girlfriend. Although it was vaguely sneaky to appear to be OK with girl-on-girl action in order to get her to open up to you (so to speak), the BSG doesn’t have a problem with that level of sneakiness.

This is a tough one LUC, and mostly it’s about what you’re willing to live with. The BSG believes (as many folks do) that sexual orientation and attraction is on a continuum with totally homo on one side and totally hetero on the other side. In practice, the BSG thinks that more folks are somewhere in the middle than are usually willing to admit it. This means that the BSG thinks that every now and then a hetero guy will get a tingle for his frat brother after a few beers, and a homo guy will sometimes get a tingle for a Hooters Girl (beer is often involved in these encounters, the BSG thinks), and (this is where you come in LUC) sometimes a mostly hetero girl will get off on some girl-on-girl action, and so on. The BSG doesn’t necessarily think this means that your girlfriend is in the closet (although that is always a possibility), though.